Showing posts from June, 2022
Show all

Stupid is as Stupid Does 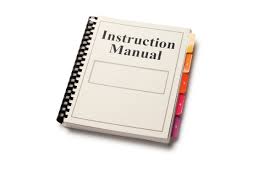 There are reasons a’plenty how and why Republicans have earned the title “Stupid Party”. Their motto is similarly appropriate: “We never pass up an opportunity to pass   up an opportunity!” With the mid-terms rapidly approaching, elected, appointed, former and wanna-be Elephants have taken to print and air to add another merit badge to their collection of Dimwittery. No doubt you’ve heard the old saw: “The only way to keep a secret is to not tell anyone.” As the mid-term elections approach, with the euphoric anticipation of a “Red Wave” sweeping Blue Dems out of the Swamp and into the Sea of Bad Memories, you would think even the Stupid Party would be extra careful not to ruin things by doing stupid things. But you’d be as wrong as Republicans are stupid. Like many “news-opinion” shows, FOX News Channel’s “Outnumbered” and adjacent “Faulkner Focus” regularly feature Republicans/Conservatives for their mid-day chat fests. Invariably, the focus is on current events, pending legislati
Post a Comment
Read more

The Wizards of Woo-Woo 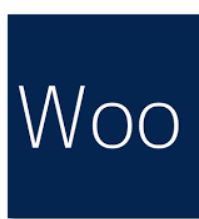 Here is an entertaining, informative and compelling piece on the COVID 'plandemic' and the Wizards of Woo-Woo who perpetrated it. Even if you are beyond the Covid Crap, El Gato Malo writes a damn good piece for future reference. BW Excerpt: "the “experts” were reared on woo-woo. they had never been in a real ring with real techniques and real people who came from spaces where you had to be right, not tenured and where nobody cares about your credentials or your shiny job title or kowtowed to getting grant moolah to run your study and have a career. they cared about whether you could impose order on data, make meaningful predictions, and support your claims in open debate. the early clashes were telling. i was astonished, over and over, when engaging with people who ran departments at universities and government agencies to find they lacked basic grounding in stats and often in science. many had barely read the works of their own space or done so so selectively as to amou
Post a Comment
Read more
More posts